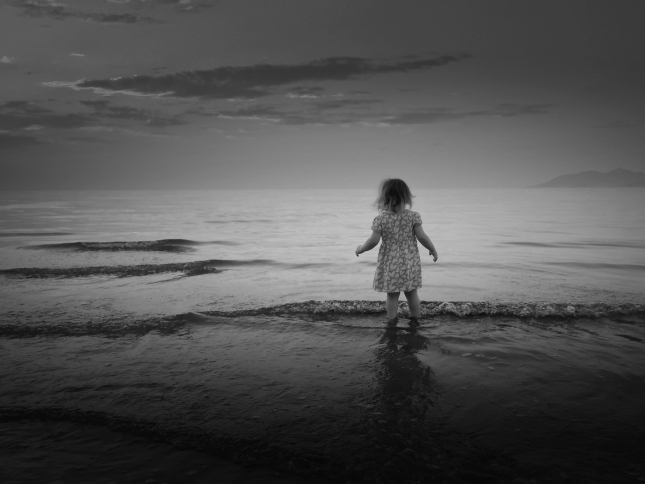 It’s that time of year again– that season when the sun becomes bashful and shadows drape the gaunt landscape.  It’s that peculiar time when humanity actually craves shadow– if on its own terms.  We embrace the macabre.  We add black food coloring to our macaroni to make it look like worms.  We sing songs in minor keys.  We snuggle close to watch old Twilight Zone episodes.

And we we read spooky things.

Here are a few spooky things to read this year from the bonnevillemariner.com archives:

Ghosts in the desert? Past and paranormal meet in Old River Bed

Saltair’s spooky side shines in “Carnival of Souls”

And to top things off, a creepy music video for my favorite Halloween song, Jonathan Coulton’s “Creepy Doll.” 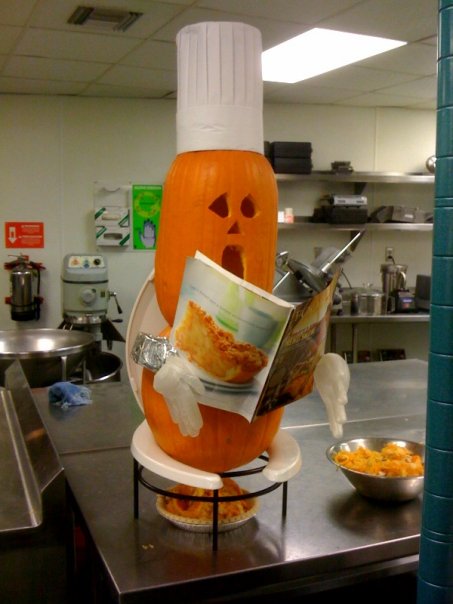 These modified pumpkins were a big deal in my family when I was a kid.  Once we had them carved, we’d set them on the fireplace mantle and light candle’s inside them.  Then we’d turn out the lights and sing every Halloween song we knew.  I’ll never forget those spooky nights.

Now that I have kids of my own, Meadow and I always take the time to carve pumpkins to their requested specs.  Boo’s this year was a painfully intricate scene from How to Train Your Dragon.  West and Coulter had regular scary faces– but Coulter requested his have a mustache, because mustaches are just plain cool (remind me to tell you his comment about my 5 o-clock shadow sometime).  Miss Ella’s pumpkin was Coraline.  Deedle’s was Nacho Libre.

What is it about pumpkins and candles, darkened rooms and spooky songs that delight us so?  Where did the jack o’lantern come from?  Check out the links below:

History.com video: All About the Pumpkin

(Hat tip to Hailey for the pumpkin chef pic above)